As I mentioned beforeVicki lived in Parlin, NJ until her first husband Carl passed away with pancreatic cancer. Shortly after his death, she decided to purchase a large piece of ground somewhere in Upstate New York, where her family lived. She settled upon an nine acre tract of land with a log house on it, but before signing the paperwork to officially buy it, she contacted me in Central Pennsylvania and asked if I would be willing to come up and check the wiring and other aspects of the house and property. Since I was by then a close friend of Vickis and also retired, I agreed to come up check it out with her. We agreed to meet at the thruway exit for Catskill at eight oclock the next Monday morning. When I pulled in she was there waiting for me and we were off in a jiffy with me following her up the road to Greenville. After checking everything out, she told the realty agent she wanted to sign the papers to buy it.
After she bought and closed on the property, she again contacted me in Central Pennsylvania to ask if I would be interested in helping her make some improvements before she moved in permanently. I agreed to come up and help remodel the kitchen and the upstairs. I would live in her thirty-eight foot camper, in the driveway while she stayed with her brother, an hour away.
Once started, she decided to move into the guest room of the house downstairs to eliminate the hour drive both ways. I remained in the camper. Long story shortI never went back to Pennsylvania. I fell in love with Vicki and New York.
About Us
and Our
Other Animals 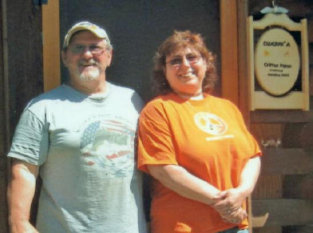 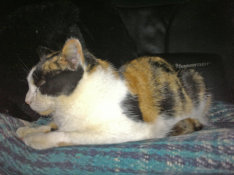 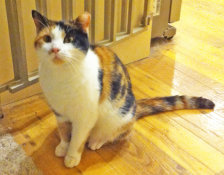 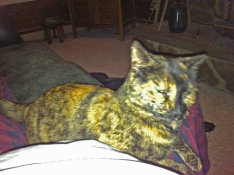 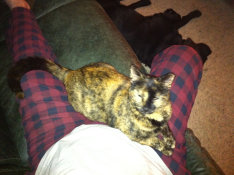 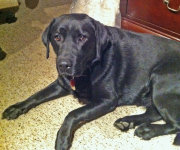 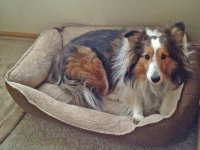 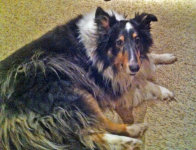 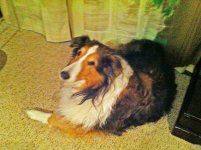 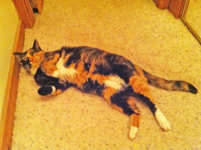 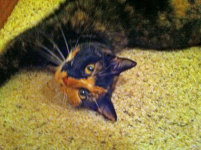 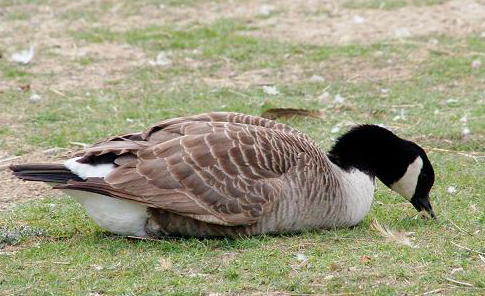 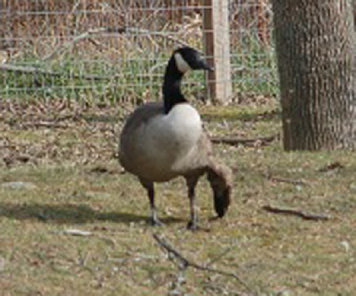 This is Doodles...our resident Canadian Honker (a hybrid domestic goose) that doesn't know he's not a plain old duck! He hangs out with three Pekin ducks that go into any building they choose to sleep every night.
This is Gladys...our resident Goose that KNOWS she is a wild Canadian goose. Although she has stayed in the barn overnight a few times...She prefers to live outside, despite having a broken wing and being unable to fly. We worry about predators once the lake is frozen. She does not however...so we catch her and she lives in the barn until the spring thaw of the lake. This is her third winter with us!
Cluckin' "A" Critter Farm, LLC